Dr. Md. Mostofa Kaisar earned MBBS with internship from Sir Salimullah Medical College, Dhaka. After graduation he has got Post Graduate Training in Dhaka Medical college, BIRDEM hospital and BSMMU. He has obtained DEM (Diploma in Endocrinology and Metabolism) from BIRDEM Institute under Dhaka University in 2008. He has also completed Certificate Coarse on Diabetology (CCD) of Diabetic Association of Bangladesh (DAB) in 2007. After postgraduation he worked as a consultant in Sajida Hospital, Nrayangonj, Dhaka and afterwards he joined in Apollo Hospitals, Dhaka where he worked for several years in the Department of Endocrinology and Internal Medicine. Before joining in this hospital he was appointed as a Consultant in Imperial hospital, Chittagong. He also has a mass experience of working in NHN (National Healthcare Network), Diabetic Centres and other several hospitals. He joined many seminar and workshop of Endocrinology and Diabetology in home and abroad. 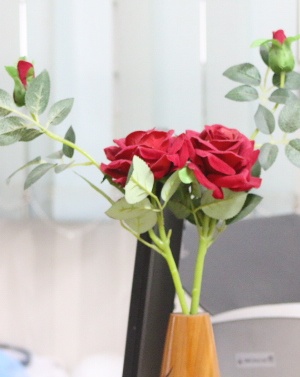